Ralf Breuer will become Managing Director of UKA Nord Projektentwicklung GmbH & Co. KG in Rostock on 1 January 2021. Since September 2016, he has been in charge of UKA Meißen Projektentwicklung GmbH & Co. KG. Born in Hamburg, he brings with him many years of management experience in the wind energy sector and is very well networked in the northern German wind energy market. Among other positions, he was Managing Director of the wind turbine manufacturer NEG Micon Deutschland GmbH and Managing Director in the e.n.o. energy group. Breuer will be replacing Klaus Heckenberger, who will be departing the company on 31 December 2020. "We would like to thank Klaus Heckenberger for his seven years of commitment to UKA and wish him all the best for the future," says Ole-Per Wähling, Managing Partner of the UKA Group.

The vacancy created by Ralf Breuer's internal move from Meißen to Rostock will be filled by a "homecomer" of sorts. As of 1 December 2020, Wieland Zeller took over the management of UKA Meißen Projektentwicklung GmbH & Co.KG. Zeller is a familiar face to long-time partners and UKA employees. He was one of the first project developers at UKA. In 2005, he became Technical Department Manager, and in 2011, Authorised Signatory and Technical Division Manager. In 2015, Wieland Zeller left the company to pursue another career path as Managing Director of TEVARO GmbH. TEVARO is the development company for wind energy projects of ENGIE Deutschland, a subsidiary of the international energy supply group of the same name (formerly GDF Suez).

Wieland Zeller's thoughts on his return: "Six years ago, I joined an international group of companies after leaving a wind farm developer that was successful in a number of German states. Now as I return to UKA, it has become one of the top three German developers, opened up new fields of business, more than doubled its number of employees and is becoming increasingly international. The growth rate of the last few years is impressive, and the prospects for the next few years are very promising." Managing partners Gernot Gauglitz and Ole-Per Wähling are also delighted about the homecoming. "Wieland Zeller is back on board, which we are very pleased about. His return is a strong signal that UKA has developed into one of the most attractive and high-potential companies in the industry," says Ole-Per Wähling. 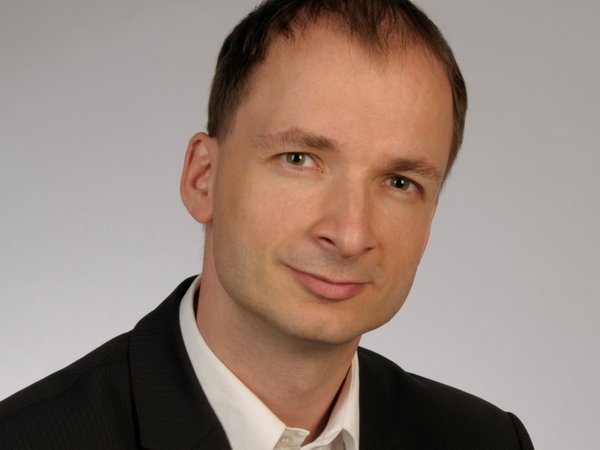 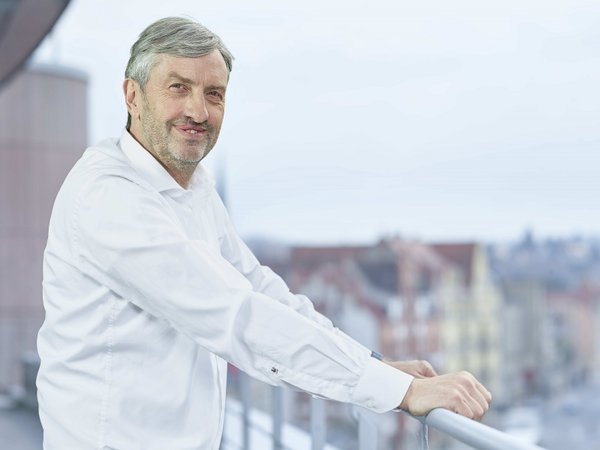 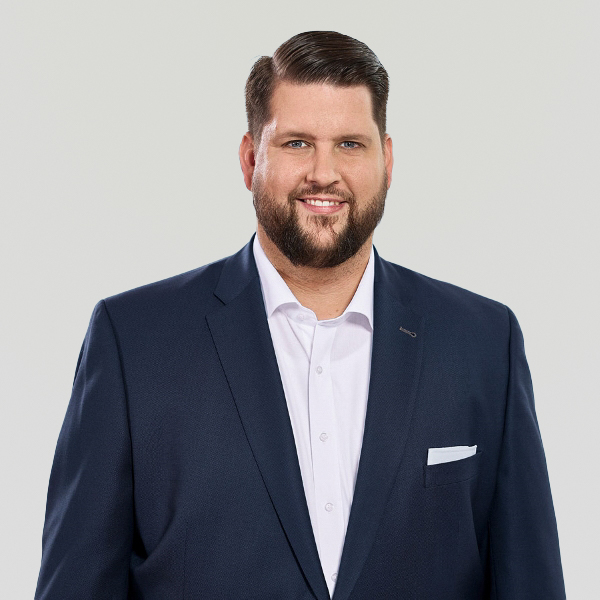 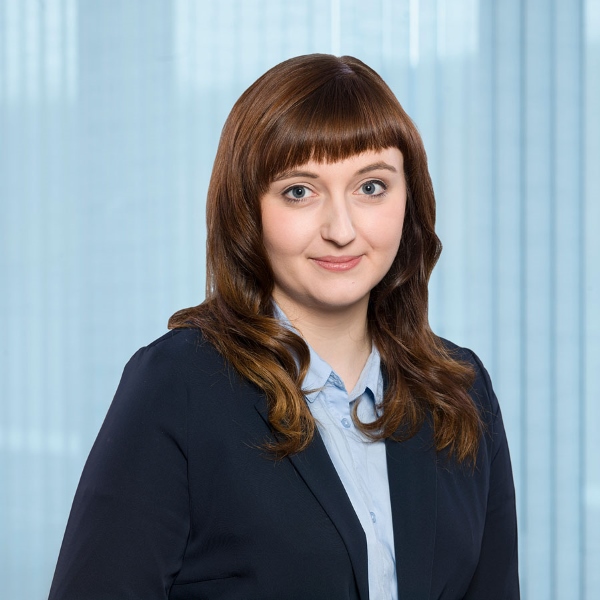 If you consent to the anonymised analysis of your browsing by Google Analytics, please click on the button below. Only then will the cookies needed for Google Analytics be placed on your device. You may revoke your consent at any time with effect for the future by preventing the storage of cookies for the future. Further information can be found in the privacy policy.