How does a wind generator work?

Construction teams only need one or two days to build an onshore wind turbine. Large turbines feature rotors located on the windward side of the tower (upwind turbines as opposed to downwind turbines).

The towers can be built as lattice, concrete or steel structures, while hybrid towers made from a steel-concrete composite are also used. The height of a turbine’s tower depends on the rotor diameter, prevailing wind conditions and any applicable legal requirements. Turbine foundations also vary depending on the requirements of the relevant location.

The most important parts of a wind turbine with a horizontal rotation axis are the rotor, tower, foundation and nacelle.

A certain amount of kinetic energy can be extracted from the wind and transformed into electricity, and useable kinetic energy increases with the wind speed. Simply put, wind turbines use these physical conditions to generate torque and rotational movement. Unlike square-rigged ships and anemometers, modern wind turbines work based on the same uplift principle as aeroplanes, helicopters and yawls. The most important factors for energy yields include:

Wind turbines are very efficient, boasting a theoretical maximum efficiency of 59% and an operational efficiency of around 40%. Their energy source – the wind – can be found all around the turbine itself. In comparison to other energy conversion systems, wind has been found to be much more efficient than traditional energy sources:

These figures do not take into account losses during the transport of fossil fuels to the generator itself.

Wind turbines are designed to work at a defined nominal speed (the wind speed beyond which maximum energy production is achieved) and have a corresponding nominal capacity (the turbine’s maximum output at its nominal speed). However, the nominal speed is generally above the average prevailing wind speed.

For optimal operation, the turbines must be continually adapted to changing wind conditions. This primarily occurs through rotation of the rotor blades along their longitudinal axis, thus adjusting the pitch angle (blade angle adjustment). When the wind grows weaker, for instance, the blades are turned into the wind in order to boost output.

If wind speeds reach the lower threshold for commercially viable operation, the turbine will be started up via its control electronics. At high wind speeds (approx. 25 m/s), the turbines are switched off to avoid overloading. Another possible limitation is the engineered stall at higher wind speeds. For these turbines, the angle of the rotor blades cannot be adjusted.

Their profile is designed in such a way that when strong winds hit the downwind side of the blades, turbulence occurs and airflow and uplift are disrupted. This limits the turbine generator’s energy absorption. In variable-speed turbines, the generators are able to store energy and reduce peak loads by increasing rotation speed.

In addition, the entire nacelle can be updated with the wind’s direction and ‘rotated’ by sensory actuators.

Energy footprint of a wind turbine

One wind turbine generates 40 to 70 times as much energy during its lifetime as is required to manufacture, operate and dispose of it (cf. BWE 2010 A–Z). Energy generation technologies can be analysed using a so-called life cycle assessment (LCA) to determine their ‘energy footprint’.

This describes the relationship between the energy consumed during manufacture, operation, transport, dismantling and disposal of the turbine and the average amount of energy generated during the turbine’s lifetime.

If more energy is generated by a technology than is consumed when manufacturing the technology, it is said to have a ‘positive energy footprint’ or the ability to make use of so-called ‘energy amortisation’. Simply put, the amortisation period describes the timespan during which the turbine will regenerate the energy consumed to manufacture the turbine.

The energy return on investment (EROI) for processes with a positive footprint is a value greater than one. The factor describes the approximate relationship between the volume of energy generated during the lifetime of the technology and the amount of energy used – i.e. the extent to which the energy produced by a wind turbine during its lifetime exceeds the energy consumed to manufacture the turbine.

The average turbine EROI of a modern wind turbine is 35 to 66. However, there are now even more advanced wind turbines that are more efficient and boast an even better energy footprint.

In an average location, the costs of generating energy using a wind turbine with a rated power of 3,000 kW keep pace with the costs of traditional energy generation over a 20-year period (BWE 2015). In addition, the German Federal Environment Ministry highlights that conventional power stations have especially high external costs, e.g. as a result of the environmental and climate-related damage caused by air pollutants emitted when burning fossil fuels. In addition, wind turbines are becoming cheaper and more efficient every day. Among other things, this is due to improvements in technology and processes, and has also been accelerated through increased competition.

In recent years, the wind market has therefore evolved from a supplier’s market into a buyer’s market. Investments in bigger turbines are necessarily larger, but these turbines are more efficient. This means that the larger the wind turbine and the more advanced its technology, the cheaper each kWh of electricity generated will be. Since 1990, the price of wind turbines has dropped by more than one third. 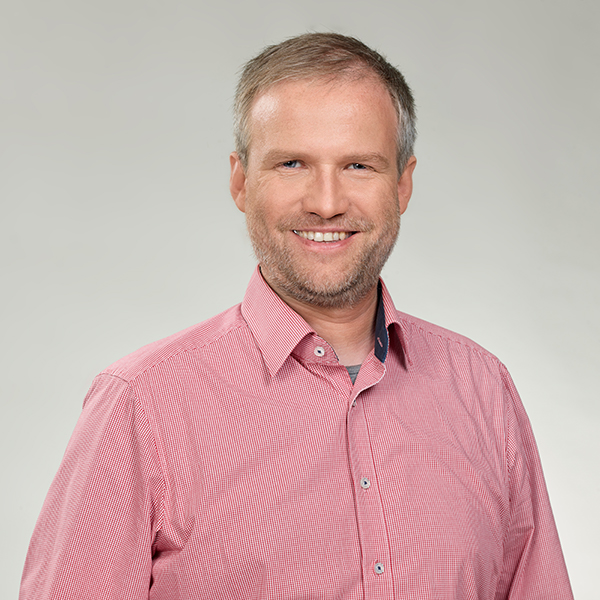 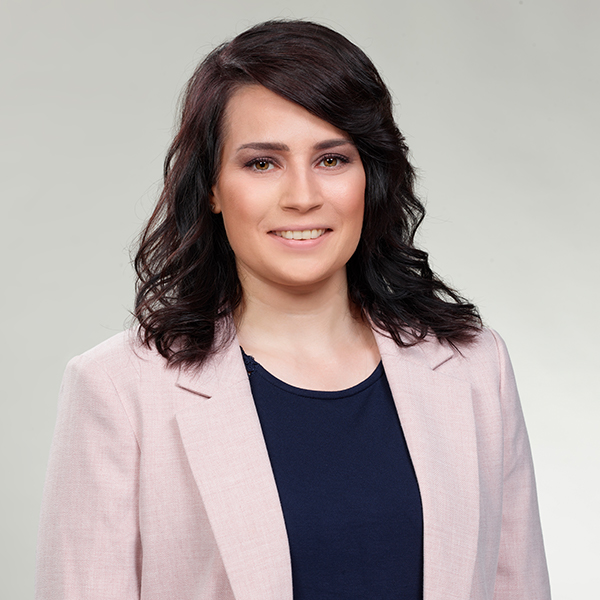